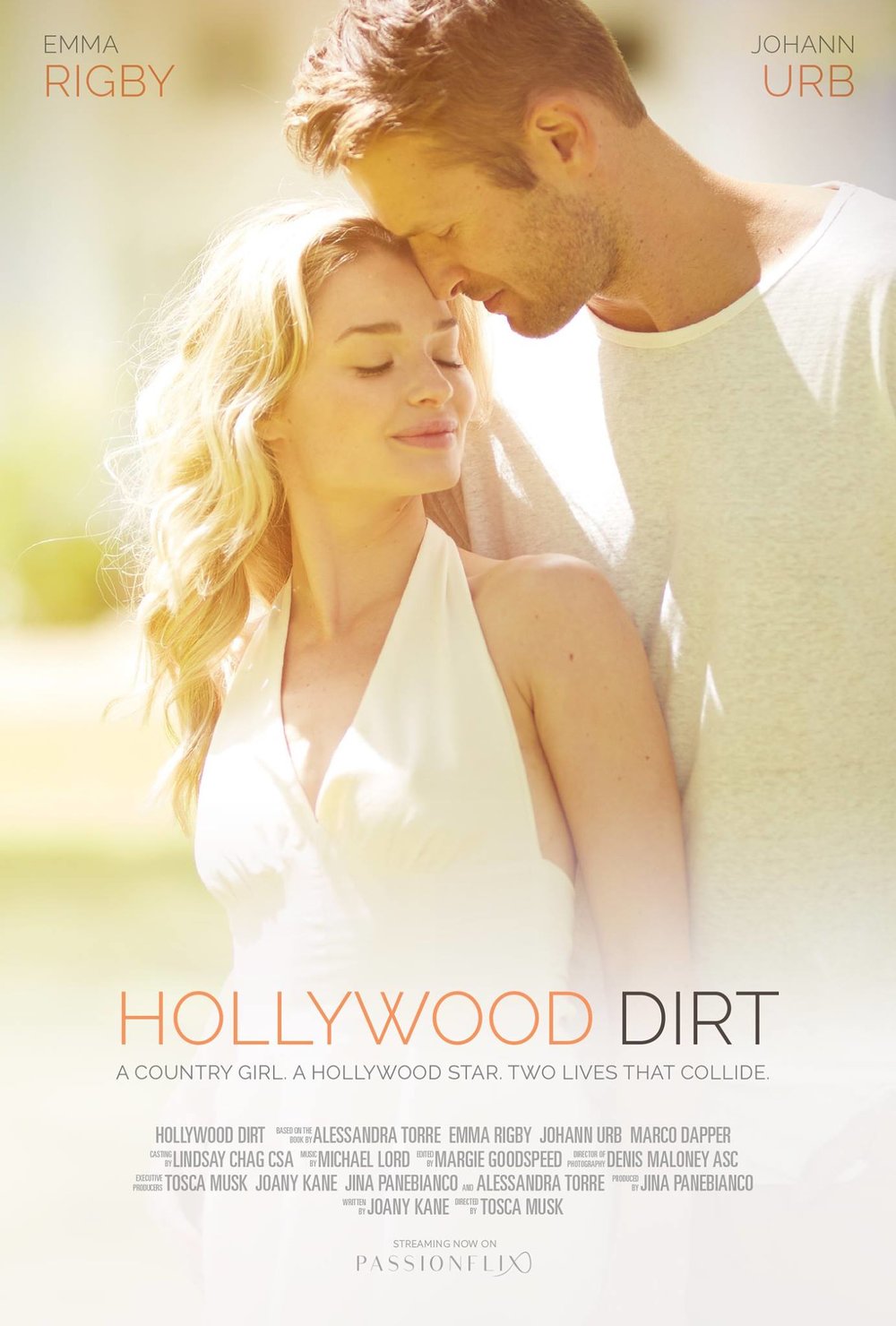 Based on the NYT Best Selling Novel by Alessandra Torre.

Cole Masten. Abandoned by his superstar wife, Hollywood’s Perfect Husband is now Hollywood’s Sexiest Bachelor:  Summer Jenkins. That’s me, a small town girl stuck in Quincy, Georgia. I cook some mean chicken and dumplins, can bluff a grown man out of his savings in poker, and was voted Most Friendly my senior year. We were from different worlds. Our lives shouldn’t have collided. But then Cole Masten read a book about my small town. And six months later, his jet landed on our dusty airstrip, and he brought Hollywood with him. From the start, I knew he was trouble. For our town. And for me. Sometimes, opposites just aren’t meant to attract.

I’ll Go Get Her

Back to Los Angeles Sittin’ On The Porch

Giving In To Love

Just Liked the Idea Of You

You Need to Find Your Own Place In The World

Kiss On The Car

Please Tell Me You're The Owner

It's Better For Cocky