Michael Lord’s varied experience and notable collaborations bring him a unique perspective as a composer.

Michael found early success as a member of bands with deals on Atlantic and Island/Def Jam, touring the US, garnering heavy rotation on radio/MTV and Top 20 Billboard chart success. Those experiences opened the door to his collaboration with exceptional producers such as Eric Valentine and T-Bone Burnett, with whom he evolved his production chops.

Striking out on his own, Michael’s music found an audience when Apple chose his track Smile from his self-produced album Sway as their iTunes Single of Week. This opened the door for numerous placements for his music, including in Alias, Brothers and Sisters, My Name is Earl and Laguna Beach, as well as song arrangement and production opportunities including the Brown Betty musical episode of FOX’s Fringe and the American Idol Showstopper’s album, which was certified Gold by the RIAA.

Michael’s considerable song placements established him as a production music force and led to him co-creating the original music package for A&E’s hit Duck Dynasty, the theme for nationally syndicated entertainment based talk show Hollywood Today Live (FOX/Media General), as well as music for over 200 other shows.

Establishing a footprint in the scripted world, Michael collaborated with actor/director Ricky Schroder to compose a modern Americana score and original songs for Schroder’s film, Our Wild Hearts, as well as Schroder’s US Army project Starting Strong. Michael was then chosen to score various features, including the adaptation of NY Times bestseller Jessica Darling’s It List.

In 2017 Michael joined with prolific television producer Andrew Glassman to compose the themes and underscore for NBC’s game show The Wall, hosted by Chris Hardwick with LeBron James as executive producer. Now entering its third season on NBC, The Wall is a multinational hit format being produced on 6 stages with over 30 international versions in association with Endemol/Shine. Michael’s themes/underscore are used in all international versions.

Premiering in June 2019, Lord’s themes and underscore will be an integral part of FOX’s game show Spin the Wheel co-created by Andrew Glassman and Justin Timberlake and hosted by Dax Sheppard.

A native of Los Angeles, Lord began playing the piano at age 5. He studied classical piano, guitar, drums, and composition. Lord was the recipient of the Chick Corea Jazz Masters Scholarship while he attended the Berklee College of Music. He is married with two talented musical daughters. 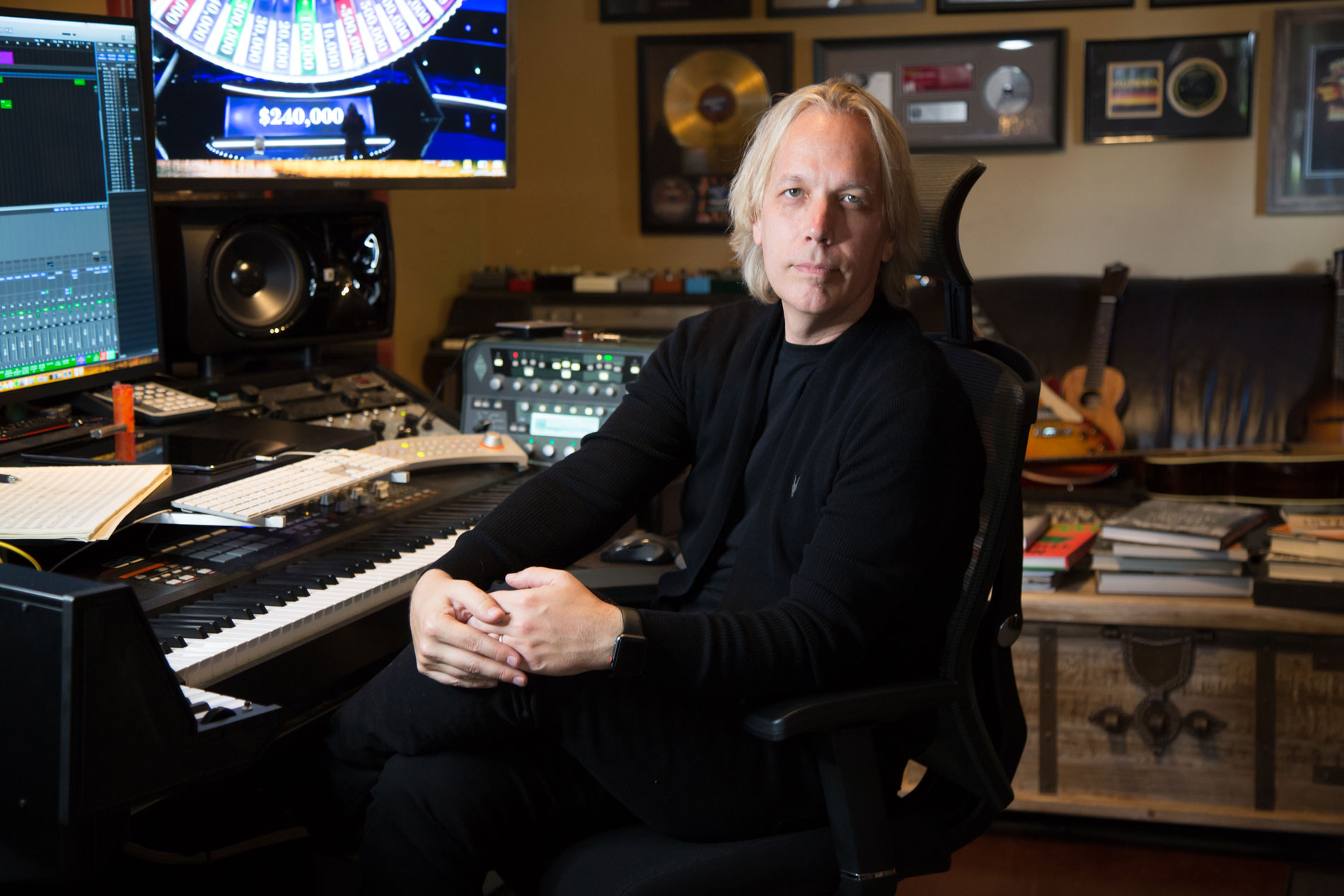 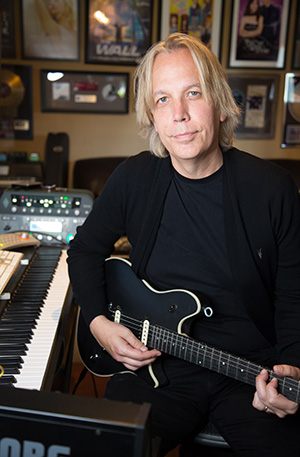